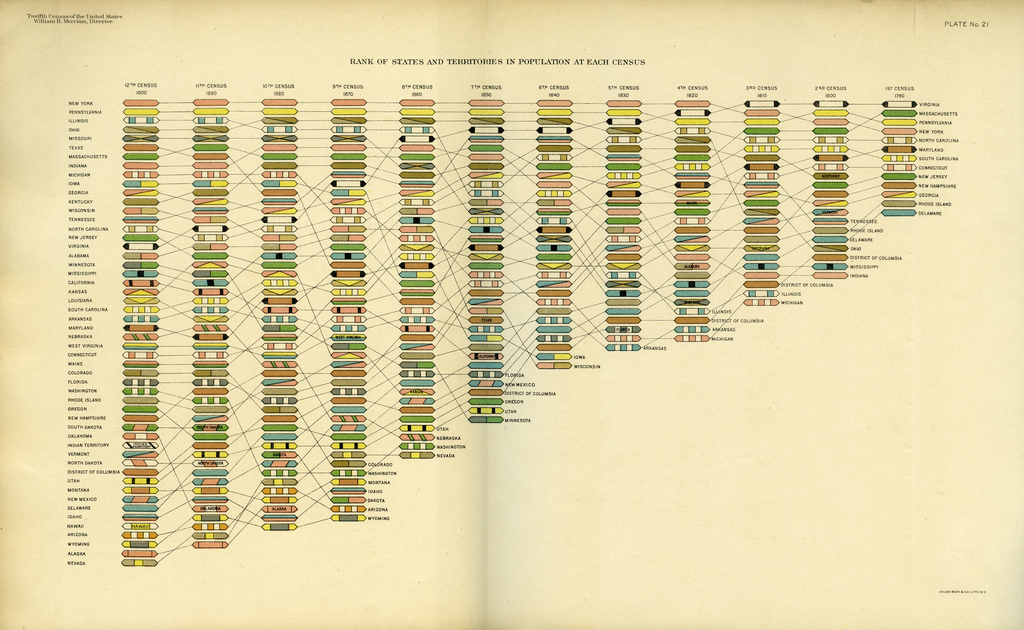 This simple work was done some time ago - population dansity by Latitude and Longitude. 0

This poster was designed to summarize and explain the summer holiday of 2009. 0